Goat with the Glass Eye 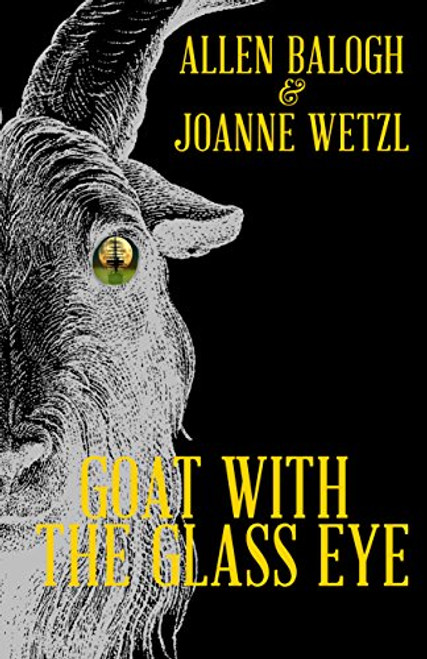 Goat with the Glass Eye

"Pirates, slaves and voodoo follow Mobutu, and African chieftain, into the darkness of the 17th century Triangular Trade slave route. Lucrative agreements are made with Edward Colston, a member of British Parliament and a slave trader. Packed away in the hold of Colston's ship, slaves are to be traded in the Caribbean Islands. Then catastrophe hits Port Royal, Jamaica in 1692. Pandemonium, witchcraft, and death await those trapped in the "wickedest city on earth".

At the center of the story is Mobutu, and African chieftain who exchanges his tribesmen for personal wealth and power - and trades his soul to reign on the high seas as Black Caesar. Mobutu's son Mobu, the African lovers of Wyla and Jabari, and Gina Nanny, leader of outcast slaves with other slaves, pirates, witches and rogues leap to life in this novel.

Goat With the Glass Eye is a novel in the Black Sails 1715 Black and Gold series. Recreating authentic historic events , the authors combine fact, myth, legend, and mysticism that span both Africa and the early Americas. Slavery, piracy, and love affairs weave together with hoodoo and black magic to spin a tale rooted in truth but sparkling with the fantastical.

Meanwhile, the mystical "goat with the glass eye" keenly watches every move. Is he diabolical, or an agent of justice?"